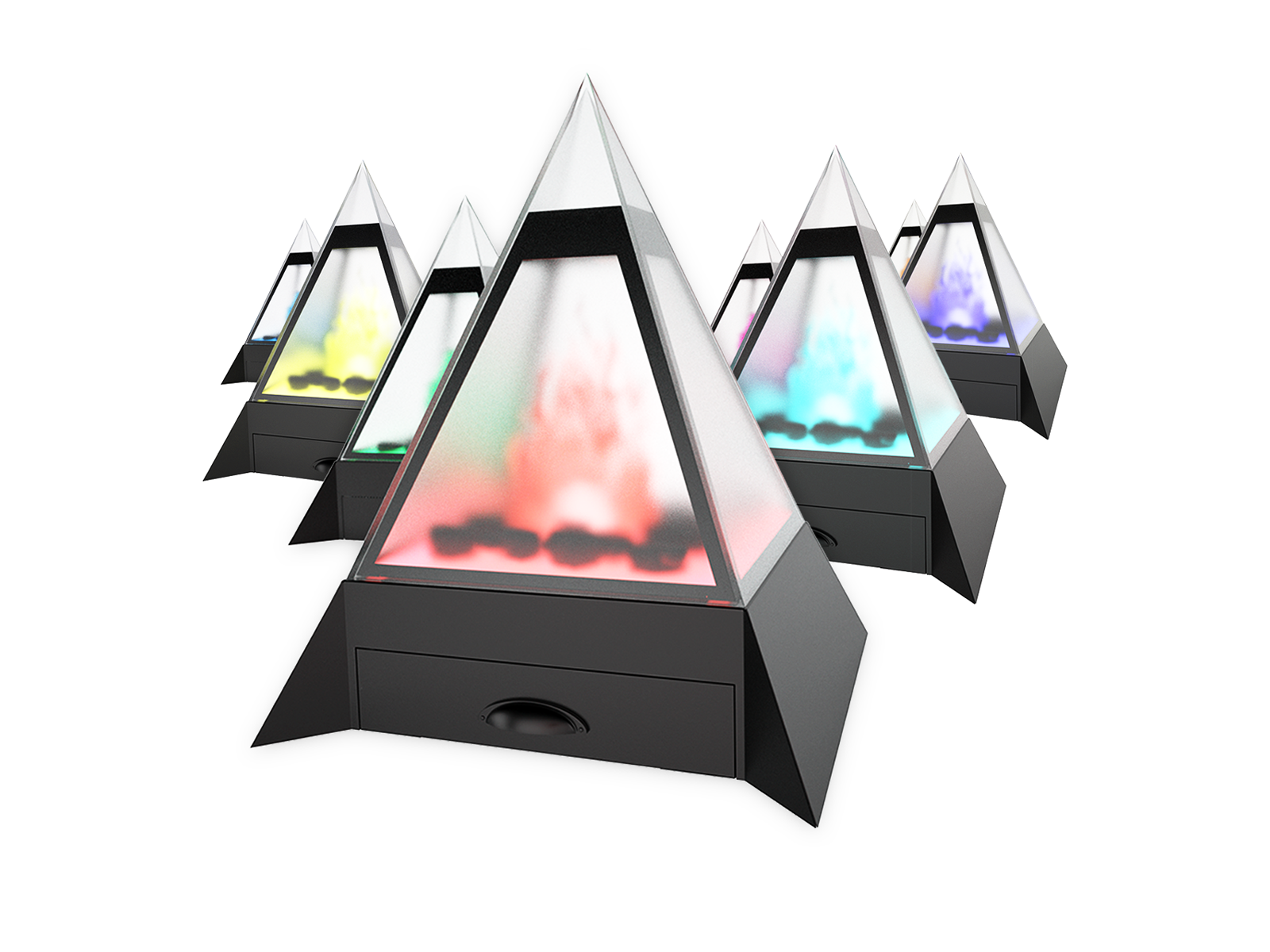 The reason for the investigation into the use of a mechanical driven flame is to design and develop an electric fire that reduces component costs and improved visuals.

Below are a few ideas that were built and tested to obtain some visual results:

A very early test using a CPU fan and a picaxe circuit to control the LED colours and toggle the fan on and off. This idea was a standalone test that was not related to the mechanical driven flame.

Once the initial idea was proven to be successful, a further prototype was built to develop the concept in order to create multiple flames. The multiple flame idea was not successful due to the flames sticking together

Further testing using the single flame required a low voltage motor connected to a battery, a notched copper tube and the flame. Visually the results were successful and better than the previous tests. Although this test shows that the flame speed and stability of the motor will need further improvement in order to achieve better results

The concept housing design for the mechanical flame is illustrated below with a detail A section that shows where the motor will be fitted with a notched bar to create the flame movements as shown in development 3 video above.

Choose from a selection of colours and lighting sequences

The mechanical motor & the LED can be controlled using an infrared controller. 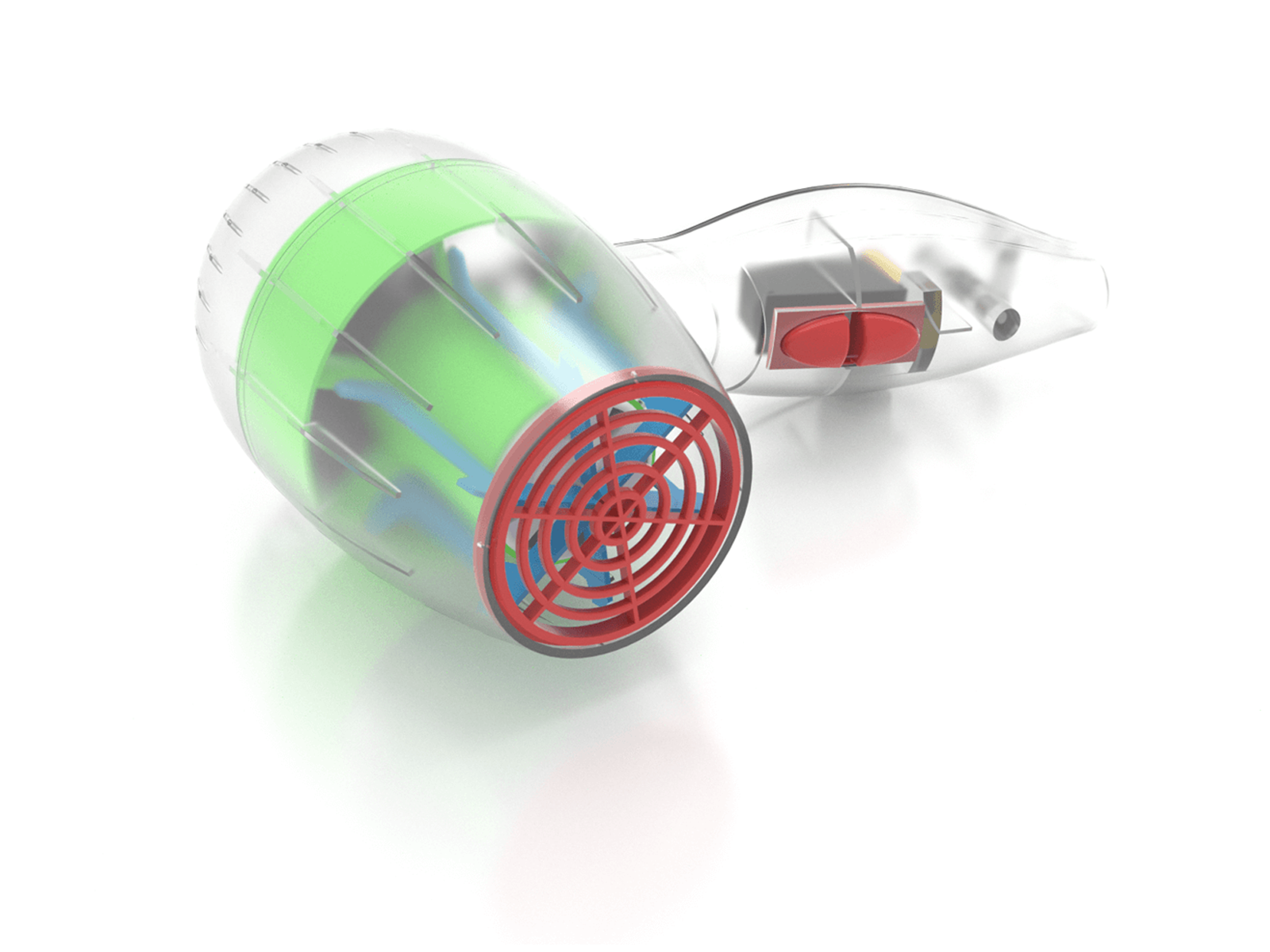 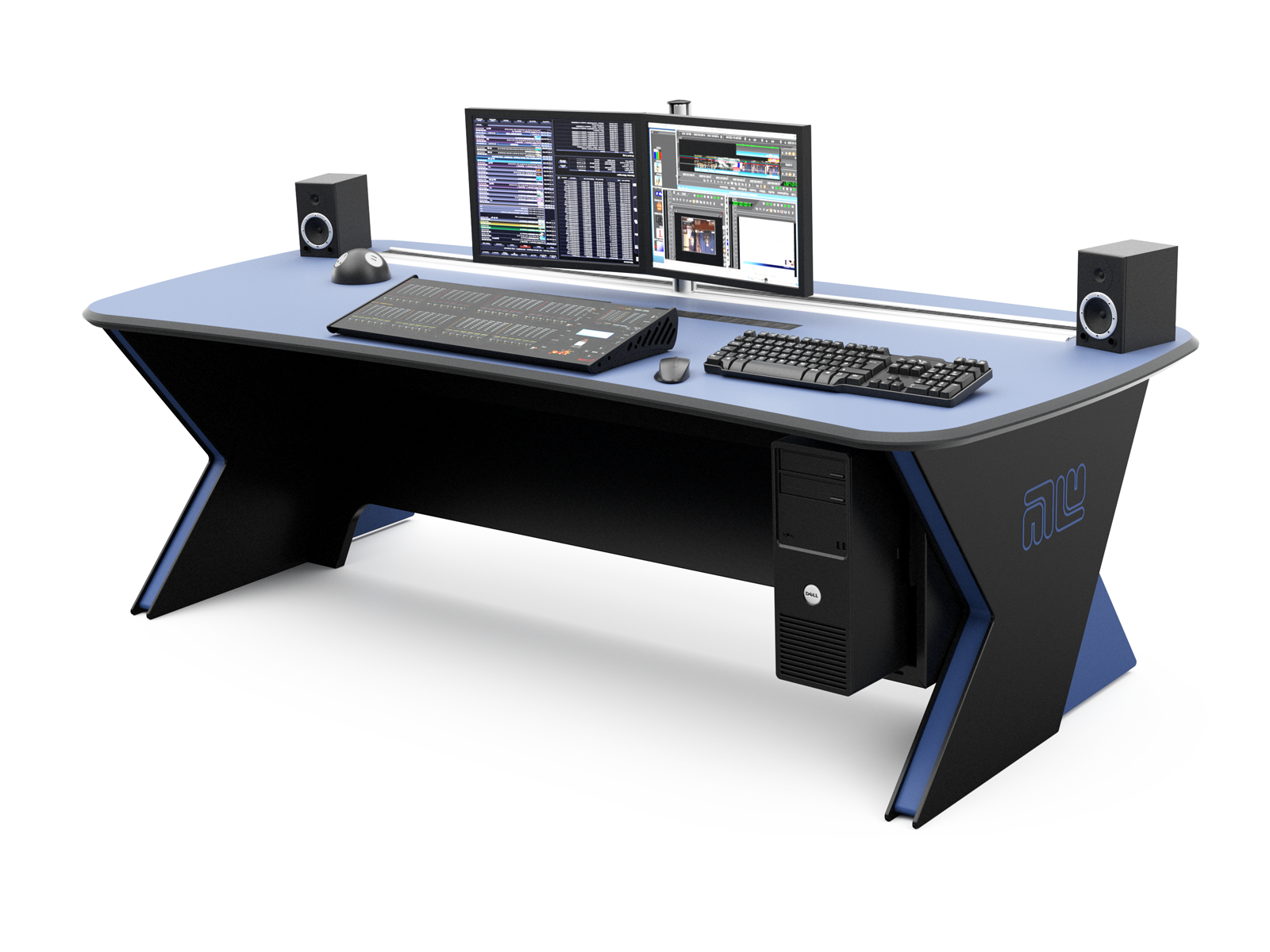 A Workspace Designed for Creativity. 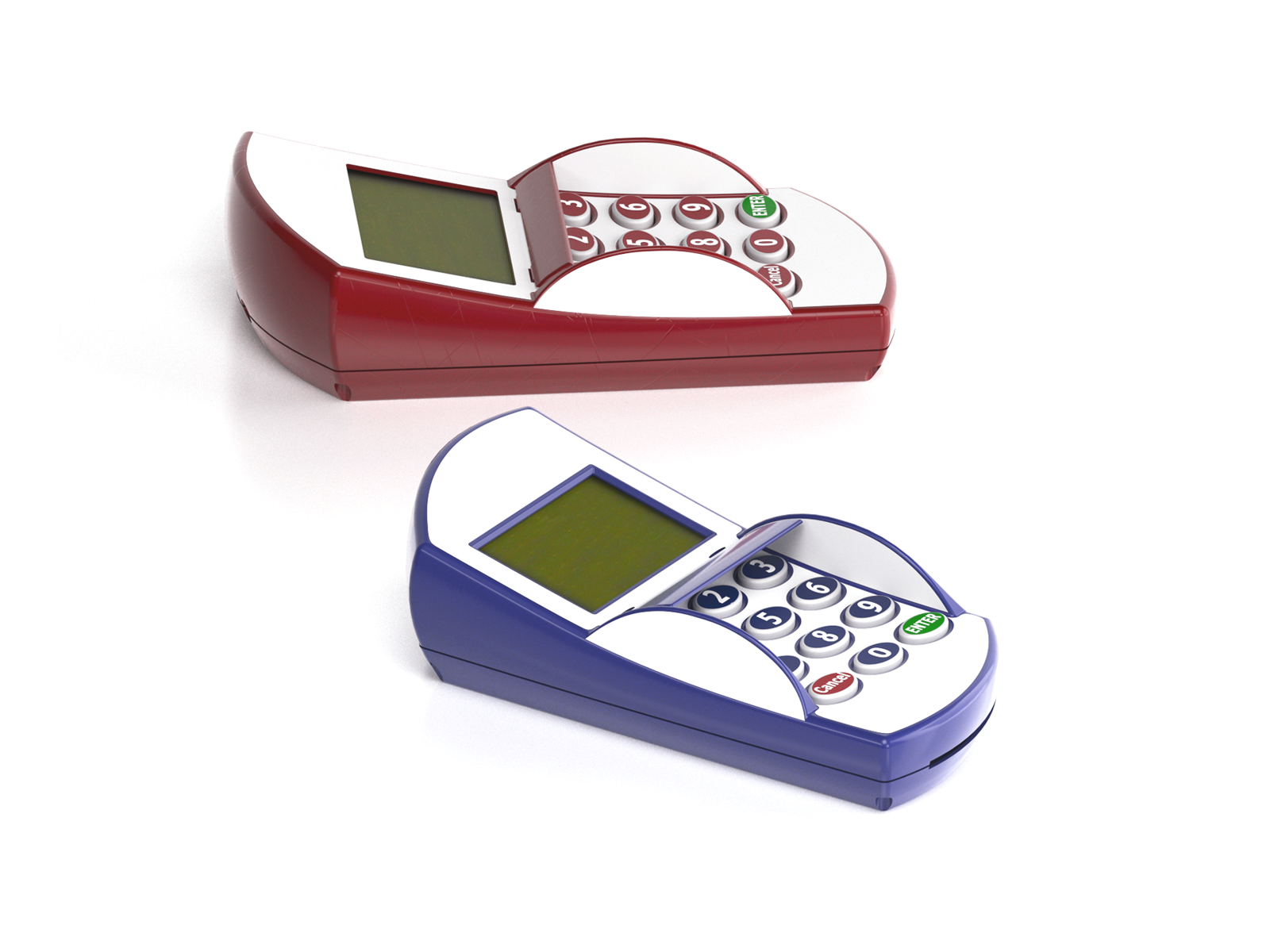