A space where I can share my projects, news and the latest updates when it comes to CAD, Technology or anything I am passionate about. 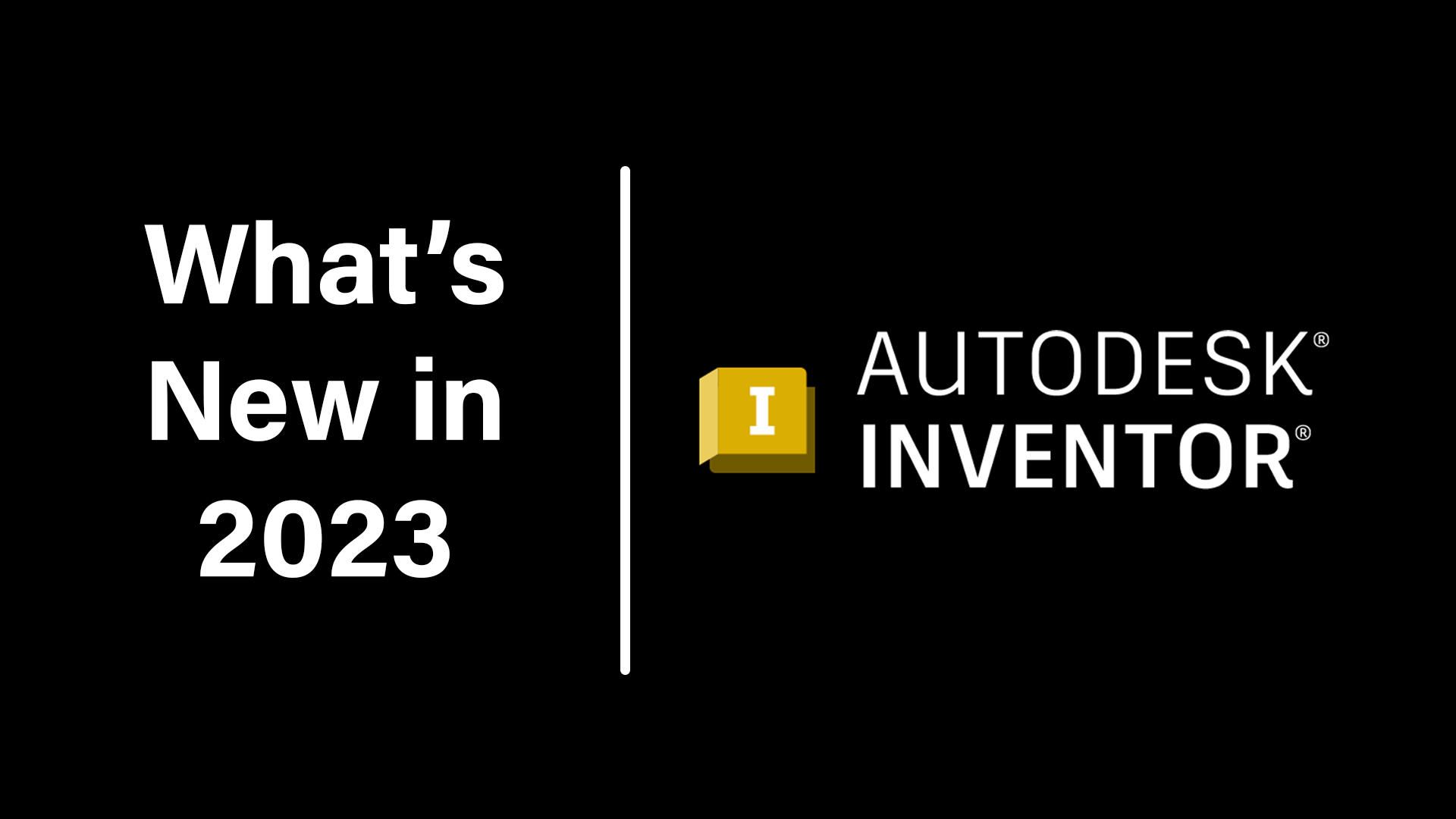 Autodesk have now introduced GPU Rendering for Inventor 2023 while implementing further enhancements across the software that builds upon the solid foundations of Inventor 2022.

Inventor's viewport renderer has finally moved to a GPU Engine!! Let that sink in for a minute.....Yes GPU rendering. It is FAST and Inventor users won't know what hit them when they take this for a test drive.

For years we have seen expensive GPU hardware left in a "dormant" state until the release of Inventor 2022 where the viewport was enhanced to use GPU functionality at a very basic level. Now we have Inventor 2023 that will use the power of your high end graphics card (AMD or NVIDIA) for viewport rendering giving Inventor workstations a much better value for money.

Having tested the GPU renderer during the Beta phase on a GeForce RTX 3060 12GB card it feels instant to a point you could say it is real-time. This will most likely depend on your GPU hardware and the size of your scene. Autodesk have also implemented a denoiser option to help produce cleaner renders faster but be aware that reflection and material detail will be sacrificed in the process until better denoiser methods can be introduced.

This is a Pre-Release so it only supports the viewport renderer and not Inventor Studio. A lot of work still needs to be done especially when it comes to the Inventor material library which contains non physical settings. Moving to Physically Based Rendering (PBR) Materials will allow realistic settings for Inventor materials. At the moment the GPU Engine converts the existing materials that are used in your scene to a "PBR Material" during translation to produce realistic results. This conversion is not guaranteed to work for every material. The long term plan is to eventually update all the material libraries in Inventor to PBR Materials.

This change you do notice straight away! Takes a bit of getting use to but I like the simplified layout.

Building on the stability of Inventor 2022 we see new functionality and enhancements across all environments (Part, Assembly & Drawing) in 2023. Interoperability between Fusion 360 and other applications provides a connected workflow to help complete projects faster.

Autodesk Inventor has gone from strength to strength since the release of 2020. Here is a quick overview of the Journey from 2020 to 2022:

Inventor 2020: We saw changes within the user interface, colours and the merging panel workflows. It was the stepping stone to a much improved user experience that highlighted the time for change but unfortunately stability and performance was still an Issue

‍Inventor 2021: This release introduced us to the dark theme (pre-release) and the overhaul of frame generator while adding many workflow enhancements and new functionality. I felt that stability and performance was still an Issue considering the specification of high end workstations we use today

‍Inventor 2022: Level of Detail was replaced by Model States where we could easily switch from one configuration to another within a part or an assembly environment without the need of writing additional files to disk. The overall stability and UI workflow from my own experience has been fantastic and I cannot fault it

Posted on
in
Software
category